Imitation die-casting pot, the process is similar to the stretching pot. The aluminum sheet is also used. The aluminum sheet of the imitation die-casting pot is thicker and pressed by the forging press. The cost and the threshold are improved. It can be manufactured in small and medium-sized factories. The thickness of the pot is significantly higher than that of the stretch pot, which is similar to the thickness of a real die-cast pot. The domestic mid-end market and the Americas are more common. 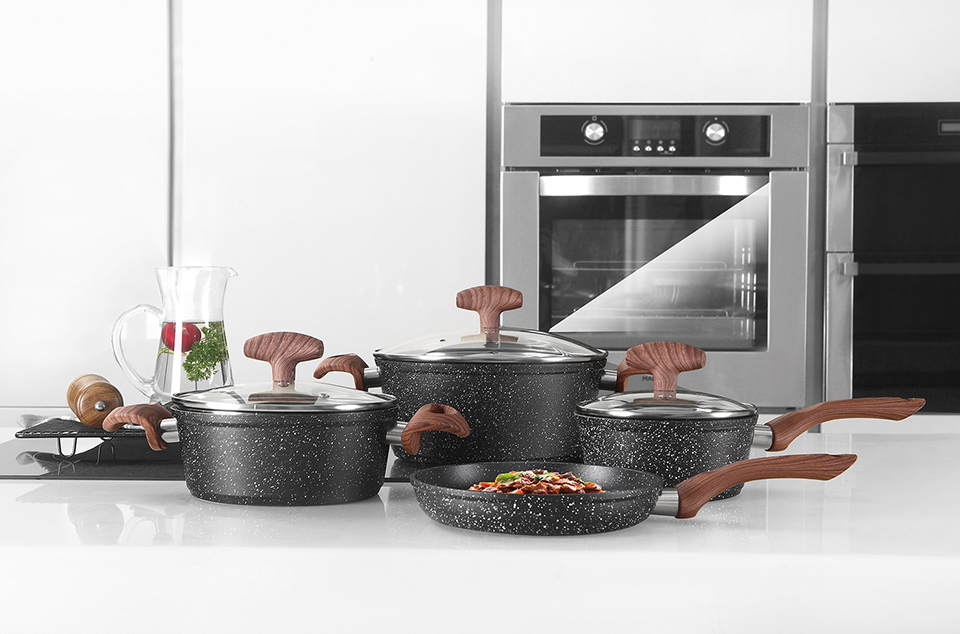 Die-casting pot, the process is relatively complicated, the aluminum ingot needs to be melted into aluminum water, and then injected into the die-casting machine. The mold is integrally formed by the mold, and the pot body has no rivets. Generally, the stretching pot and the imitation die-casting pot body have rivets, which is also the most Intuitive way to judge. The most common in Europe is non-stick cookware, the process cost is relatively high, the pot body is thick, the heat is even, and it will not be deformed. Generally, large factories have the strength to manufacture, and they are mostly used for export.

Of course, the production process is only one aspect, and it cannot directly explain the quality of the pan. The non-stick pan depends on the technical level of the coating and the spray coating. 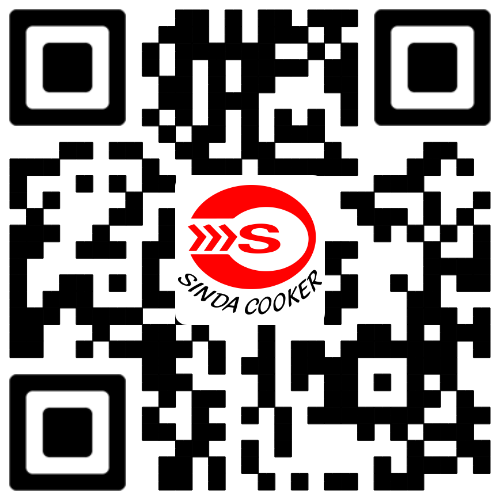